Video Games News, Events, Esports, & Anything In Between

Today, Warhammer 40,000: Lost Crusade gets a major update that will bring four Space Marine Chapters for you to choose from at the beginning of the game – each of them unlocking unique skills and boosts to your fleet. Explore the Imperium Nihilus, manage and upgrade your fleet, recruit new troops, and lead them in real-time strategy PvE and PvP battles – all for the glory of the Emperor!
Choose your favourite Chapter among some of the best warriors of the Imperium: Ultramarines, Raven Guard, Imperial Fists, and White Scars. Upon choosing your Chapter, you will be awarded an exclusive avatar frame by collecting fragments through daily tasks. 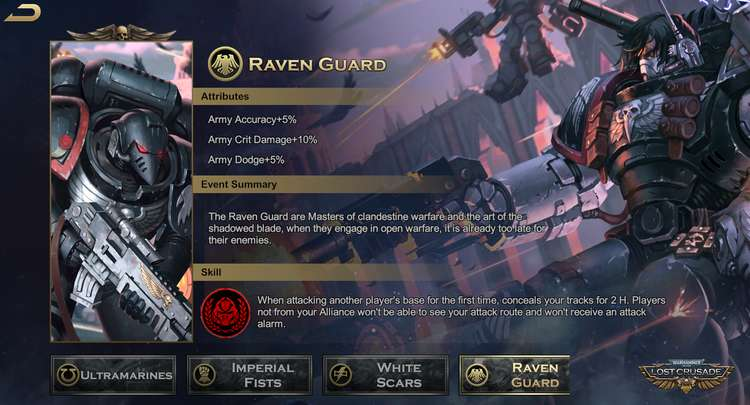 By voting for your favourite Chapter and inviting friends, you’ll earn in-game rewards and participate in lucky draws for even more prizes! And join your fellow Astartes in the Warhammer 40,000: Lost Crusade official communities (check the social media links below these lines)! Also, TikTok is releasing a new Ultramarine filter, so you can unleash your creativity for the glory of the Emperor. 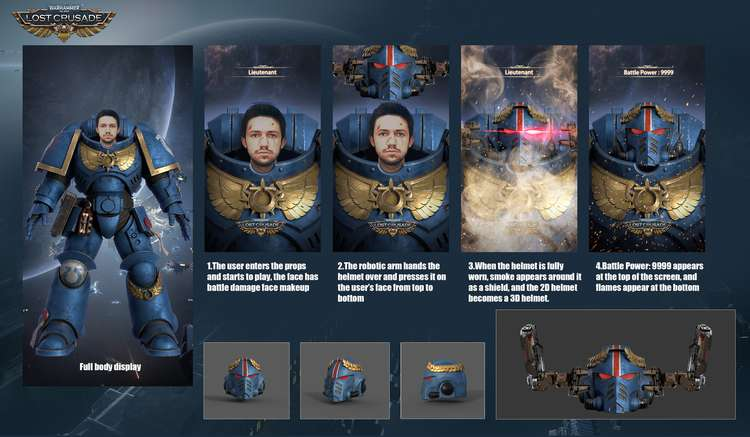 Aspiring writer. Born in Amsterdam, raised in Malaysia. Comics are my passion. A gamer and science fiction enthusiast. PSN: AlleefAshaari

Send us a tip: